Apply for University Of Law in Guildford, England.

Apply for University Of Law in Guildford, England.

Established as the College of Law in 1962, The The University of Law traces its origin back to 1876 when Gibson & Weldon, a leading tutorial firm, was formed. Having achieved university status in 2012, the institute is the largest law school in the U.K.Theuniversity has a total of 15 locations across the U.K. and Hong Kong. They are modern, well-equipped establishments located close to commercial complexes, public transport terminals and popular law firms. In the U.K., the campus locations are Manchester, Bristol, Chester, Birmingham, Guildford, London Moorgate, Leeds, Bloomsbury, London and Nottingham. The Birmingham campus is nestled in the heart of the city which is one of the greatest places to live and work. There are plenty of law firms in Birmingham which is a great source of exposure and inspiration for students. 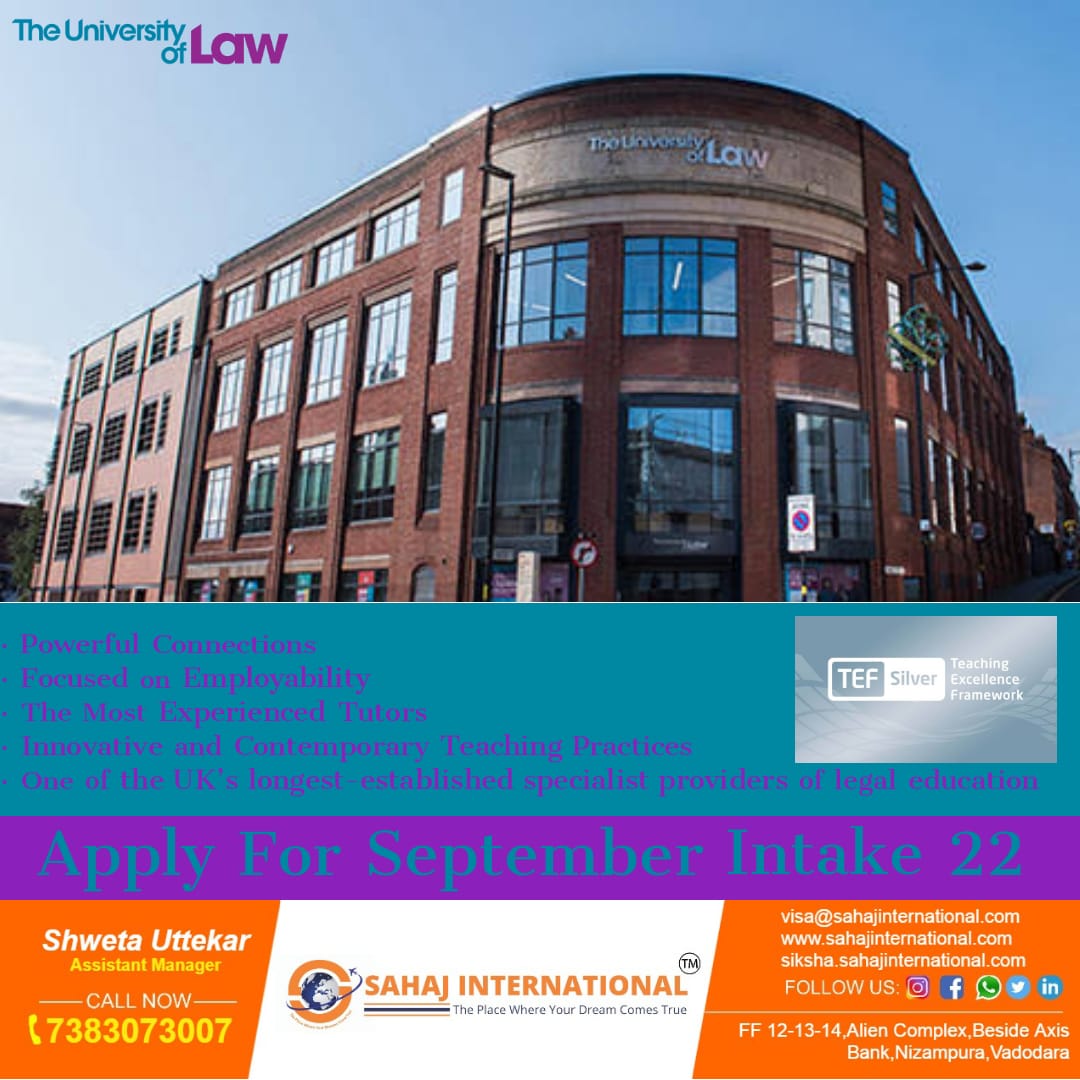